Safe sleep in a cot 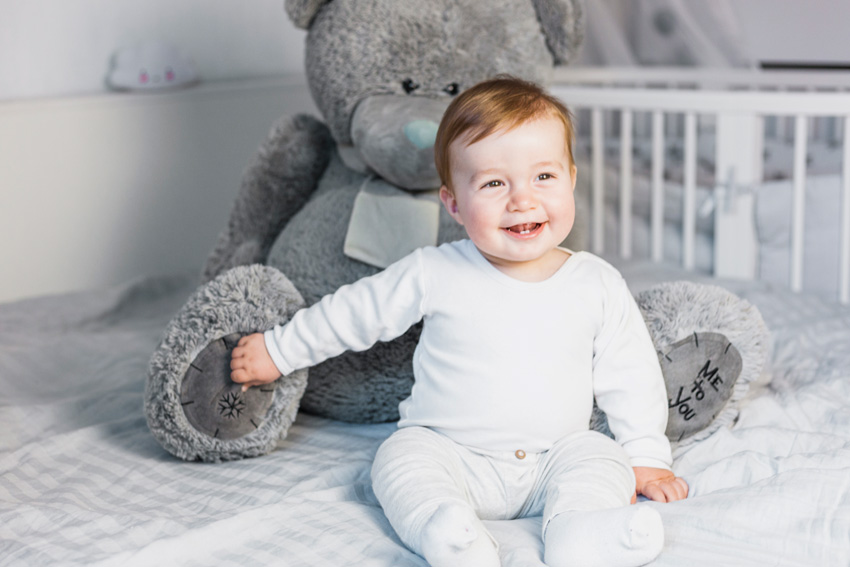 Safe sleep in a cot

SleepConcept’s mission is all about good and healthy sleep for babies, which enhances their development; therefore, our articles are mainly about sleep quality. However, an important factor for the child to sleep peacefully and without interruption, should, above all, be in line with the safety rules to avoid any unnecessary risks.

We hear a lot of disturbing information that was given to families whom we work with, but also from doctors and midwives whom we talk to, about how to put the child to sleep and what props and gadgets to use in order to improve their sleep. We discuss most of them below.

It is worse, if your decision is motivated by the fact that your baby is trying to get out of its cot by climbing over. What to do then? First of all – it happens very rarely, a lot of babies, even 2 or 3-year-olds don’t even think about it, so wait and see if your baby even tries to do it. Secondly, always adapt the height of the mattress in the child’s cot to its growth (and ideally, always be one step ahead). For example, if your baby begins to sit up, it is time to move the mattress to the lowest level, because they can start to stand up at any moment. Never go into the child’s bed over the barrier – if the baby sees that the parent can do that, it’s only a matter of time before they try for themselves. If it is necessary, take the baby out of their cot if you want to hug them or take one side of the bed out so you are able to sleep closer to the baby (e.g. in times of sickness, teething, during separation anxiety phase). As we wrote above, the cot bumpers are not safe because they increase the risk of the child’s entanglement and suffocation. There’s another argument against them, especially thick or pillow like bumpers – babies can use them to climb out of the cot! If you really have to or want to use a bumper, choose a short, thin, breathable one which can be safely installed in the cot (i.e. without any ribbons). And lastly – use sleeping bags. This piece of advice should not be overlooked. The baby sleeping in a sleeping bag will not jump out of the bed because there is no way they can put a leg over the cot. A good quality sleeping bag will normally leave the child’s legs and hips free to move, will allow them to stand in their cot – but will not allow them to do circus-like acrobatics.

More ways that reduce your baby’s risk of SIDS, thus increasing their safety in a cot include:

We hope that you have learnt something new from this article and that thanks to this knowledge your little ones will be safer and happier.