10 reasons why your child doesn’t sleep through the night 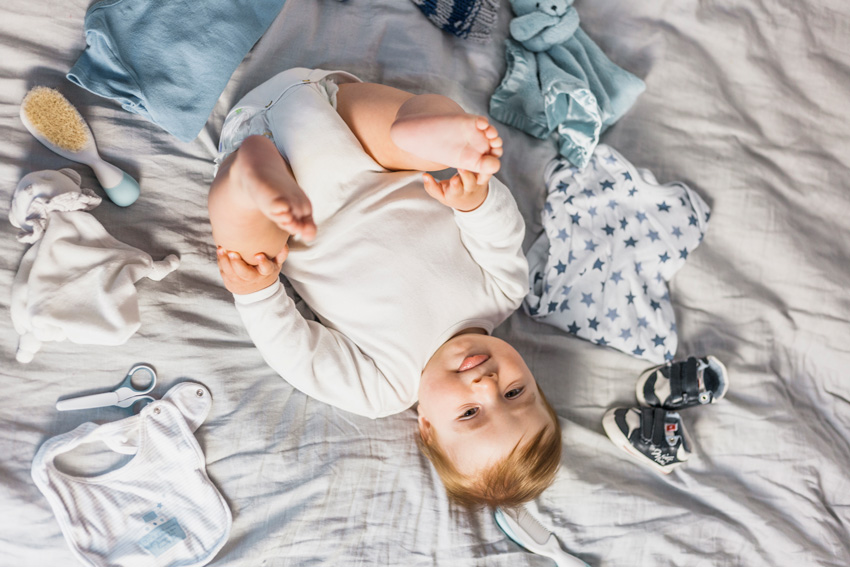 10 reasons why your child doesn’t sleep through the night

Most parents have experienced wake up calls during the night throughout their little ones’ first few months, or even years.
What should we do when our child wakes up repeatedly during the night? This article describes the top 10 reasons why children wake up at night explaining how to identify them and how to find a solution.

It is rare to hear parents who have younger children say that they are well rested. Babies, especially newborns, wake up during the night and of course, so do the parents. At a certain age it becomes normal, which is why the reasons for waking up at night are sometimes obvious – hunger or a wet/soiled nappy. Yet, parents are repeatedly “pulling their hair out” trying to figure out why their child woke up so many times during the previous night.

In a situation when a child is waking up so often, it would be worth considering what the real reasons for the wake up calls are. The ten most common reasons why a child has interrupted sleep during the night are listed below. Luckily, we can find a way to deal with most of them as well as prepare for future night time wake up calls.